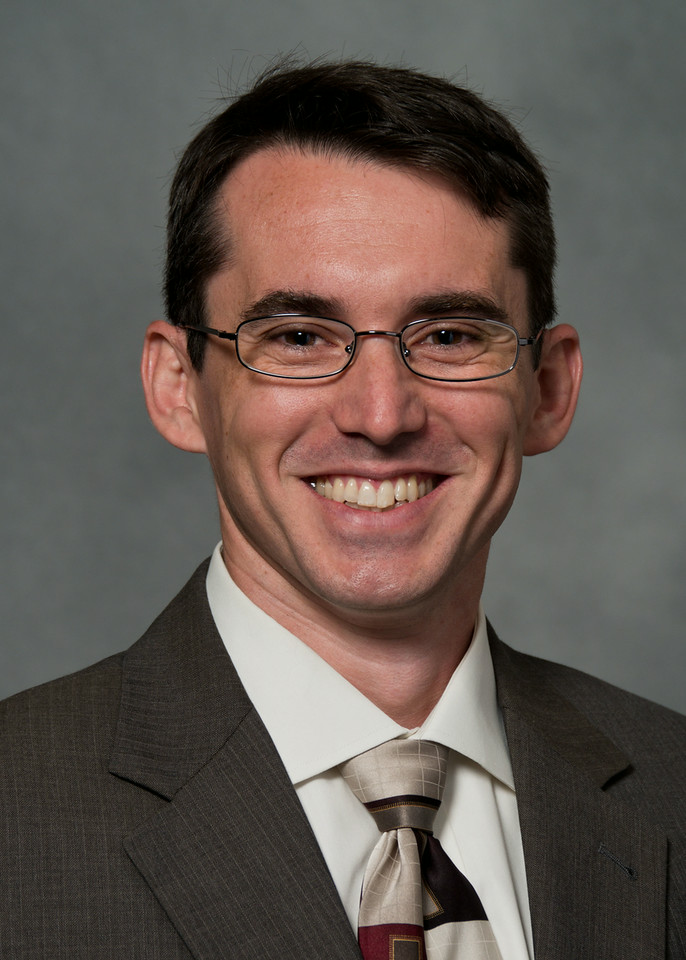 Seth Stoughton is an Assistant Professor at the University of South Carolina School of Law, where he is affiliated with the Rule of Law Collaborative. His scholarship focuses on the regulation of police and has appeared in the Minnesota Law Review, the Tulane Law Review, the Virginia Law Review, and other journals. He has appeared on national and international media and written for The New York Times, The Atlantic, The State, and other news publications. He teaches in the criminal law area, including Criminal Law, Criminal Procedure, and the Regulation of Vice.

Seth served as an officer with the Tallahassee Police Department for five years. In that time, he trained other officers in report writing, helped create policies to govern the use of new technologies, earned multiple instructor and operator certifications, and taught personal safety and self-defense courses in the community. In 2004, he received a Formal Achievement Award for his role as a founding member of the Special Response Team. After leaving the police department in 2005, Seth spent three years as an Investigator in the Florida Department of Education’s Office of Inspector General, where he handled a variety of criminal and administrative investigations. In 2008, he received a statewide award for his work combating private school tuition voucher fraud.

Seth earned his B.A. in English from Florida State University. He attended the University of Virginia School of Law, where he was an Articles Editor on the Virginia Law Review, an Elsie Hughes Cabell Scholar, and the recipient of the Thomas Marshall Miller Prize. After law school, he clerked for the Honorable Kenneth F. Ripple of the United States Court of Appeals for the Seventh Circuit. Prior to joining the faculty at South Carolina, Seth was a Climenko Fellow and Lecturer on Law at Harvard Law School, where he taught legal writing and a Regulation of Vice seminar.