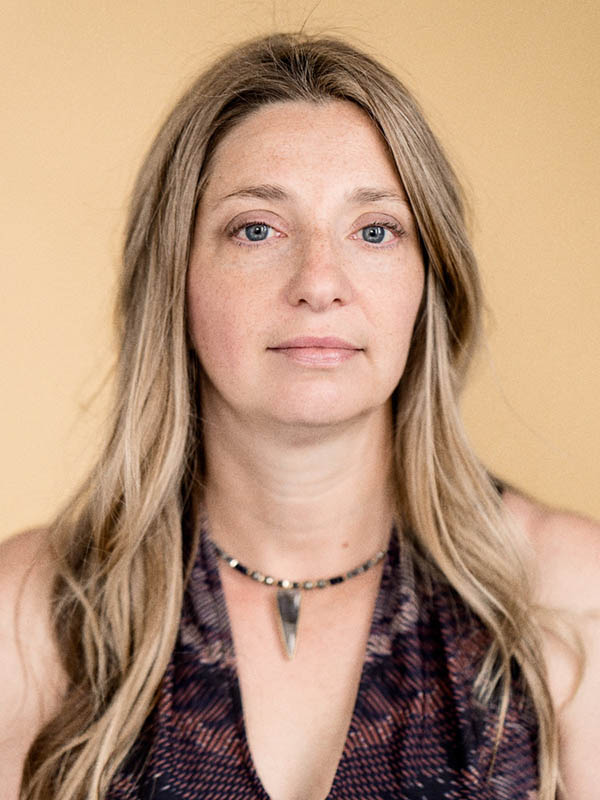 Jessica Pishko is Visiting Fellow with the Rule of Law Collaborative. As a lawyer, she worked pro bono on capital cases and family law proceedings related to violence, including VAWA applications. She later joined Harvard Law School’s Fair Punishment Project (now The Justice Collaborative), a policy and media organization dedicated to informing public officials and communities on the causes of mass incarceration. At the University of South Carolina, she is working on a project related to the role of sheriffs and policing in the United States. Her career has included work as an author and journalist, writing both fiction and nonfiction. Her journalism is focused on criminal justice, especially the connection between mass incarceration and county-level politics. Her journalism has appeared in publications like The Nation, The Guardian, Esquire, and Rolling Stone. She has received funding from the Pulitzer Center on Crisis Reporting, The Nation Institute, and John Jay College for Criminal Justice.

She has a J.D. from Harvard Law School and an M.F.A. from Columbia University.