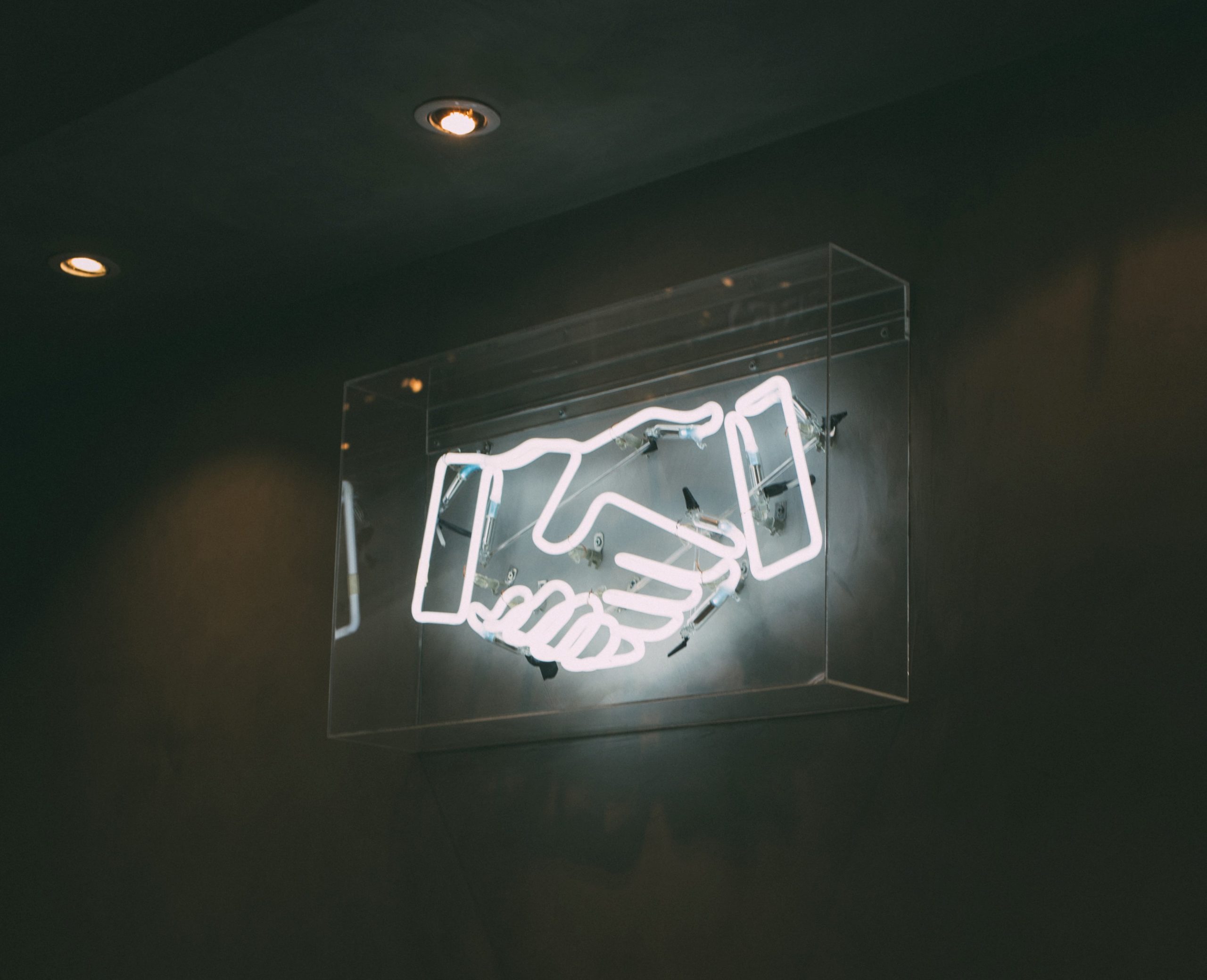 Corruption and transnational organized crime are inextricably linked worldwide. Both undermine licit economies, accountable governing, and democratic norms.  They enable and reinforce one another, sustaining and expanding criminal and extremist networks. Together, they impose massive economic, political, social, and human costs and impede development goals across every aspect of human endeavor. The dynamics, causes, and impacts of corruption and organized crime are many and too often poorly understood.

To aid the USG Justice Reform workforce to better meet these self-obscuring, mutually-reinforcing threats, ROLC is organizing a JUSTRAC+ program is organizing a Symposium Series focused on new tools, practices, and programs at the intersection of rule of law, anticorruption, and transnational organized crime. The Symposium Series on Transnational Organized Crime, Rule of Law, and Corruption will include at least three separate events.

The second event, Strengthening Rule of Law Approaches to Address Transnational Organized Crime, held Thursday, March 4, 2021, highlighted efforts by USAID to strengthen rule of law approaches to transnational organized crime. In this symposium, USAID introduced and discussed a programmatic guidance document that synthesizes their findings on such topics as government complicity in organized crime, the phenomenon of convergence in criminal markets and its relevance for USG programmatic responses, and the role social norms play in compliance with the law, organized crime, and corruption. USAID’s findings draw from five multi-sectoral roundtable discussions that focused on different dimensions of rule of law and transnational organized crime; as well as a USAID review of the work of a regional mission, a mission in Latin America, and a mission in Africa.