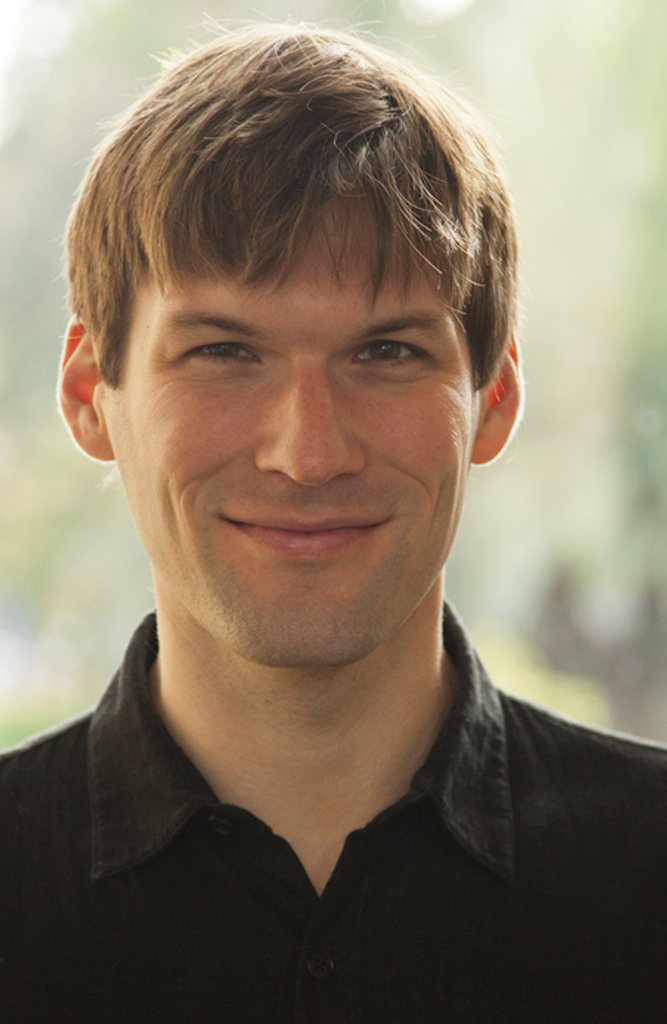 Bryant Walker Smith is an associate professor in the School of Law and (by courtesy) the School of Engineering at the University of South Carolina. He is also an affiliate scholar at the Center for Internet and Society at Stanford Law School and co-director of the University of Michigan Project on Law and Mobility. He previously led the Emerging Technology Law Committee of the Transportation Research Board of the National Academies for six years and served on the US Department of Transportation’s Advisory Committee on Automation in Transportation.

Trained as a lawyer and an engineer, Bryant advises cities, states, countries, and the United Nations on emerging transport technologies. He coauthored the globally influential levels of driving automation, drafted the leading model law for automated driving in the United States, and taught the first legal courses dedicated to automated driving (in 2012), hyperloops, and flying taxis. His students have developed best practices for regulating scooters, and he is writing on what it means to be a trustworthy company. His publications are available at newlypossible.org.