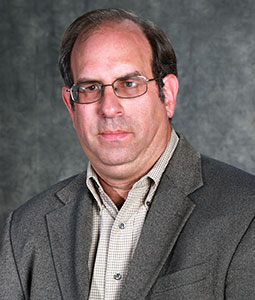 Eric Robinson is Assistant Professor in the School of Journalism and Mass Communications at the University of South Carolina, where he focuses on media law and ethics.

An attorney and scholar focused on legal issues involving the media, including the internet and social media, he previously taught at Louisiana State University, the City University of New York Graduate School of Journalism, Baruch College (CUNY), and the University of Nevada, Reno. He was also co-director of the Press Law and Democracy Project at LSU, deputy director of the National Center for Courts and Media in Reno, and an affiliate scholar with the Digital Media Law Project at Harvard Law School’s Berkman Center for Internet and Society.

Outside of academia, he is of counsel to the Fenno Law Firm in Mount Pleasant, S.C. Previously, he was of counsel to First Amendment attorney Cynthia Counts, a staff attorney at the Media Law Resource Center, and a legal fellow at the Reporters Committee for Freedom of the Press.

He has published articles in several academic, legal and professional journals, as well as contributed to several books and encyclopedias. He is the media law columnist for the South Carolina Press Association, and also maintains his own blog, bloglawonline.com.