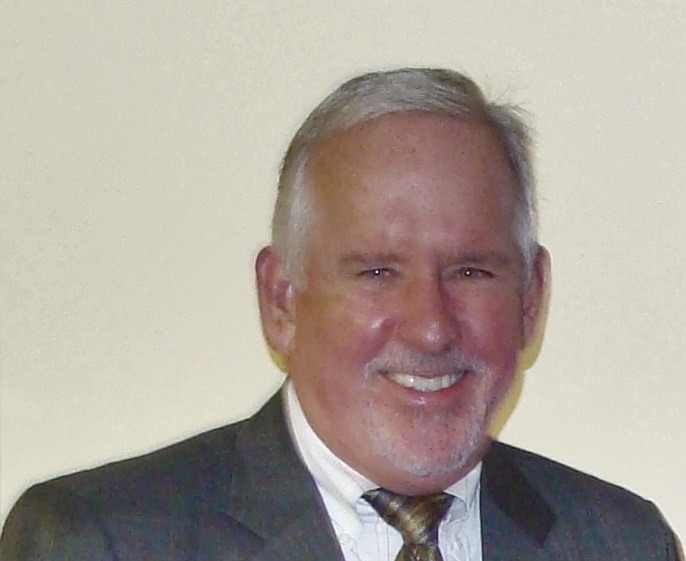 Dr. Gordon B. Smith is a Distinguished Professor Emeritus of Political Science and was previously Director of the Rule of Law Collaborative. He is the author or editor of ten books and more than 50 articles and book chapters on Russian politics and law. His most recent book is Russia and its Constitution: Promise and Political Reality (Leiden, The Netherlands: 2008). Professor Smith frequently travels to Russia, Mongolia, Central Asia and the Caucasus to assist in legal reform efforts, including helping to train the jurors and prosecutors for Russia’s first jury trials. He has been a fellow of the Harvard University Davis Russian Research Center, the Kennan Institute for Advanced Russian Studies, and Russian Studies centers in England and Japan.  He has received research support from the Fulbright, IREX, National Council for Soviet and East European Research, and the Earhart, Ford, Mellon and Toyota foundations.  Interviews with Dr. Smith and his commentaries on Russian domestic political, legal and foreign policy matters have appeared in numerous media outlets, including Time, The New York Times, USA Today, and The Christian Science Monitor.