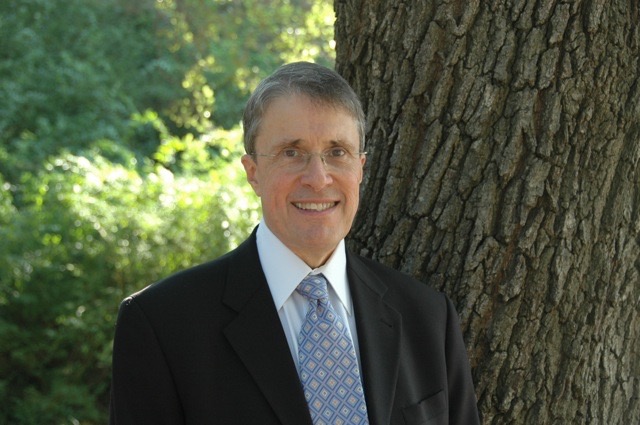 Randy Covington joined the faculty in 2001.  He previously worked in television news for 27 years, serving in management positions for stations in Houston, Louisville, Boston, Philadelphia and Columbia.  His awards include a du Pont Columbia Citation, four Emmys and an Ohio State Award.  The Radio Television News Directors of the Carolinas (RTDNAC) has honored Covington as its news director of the year.