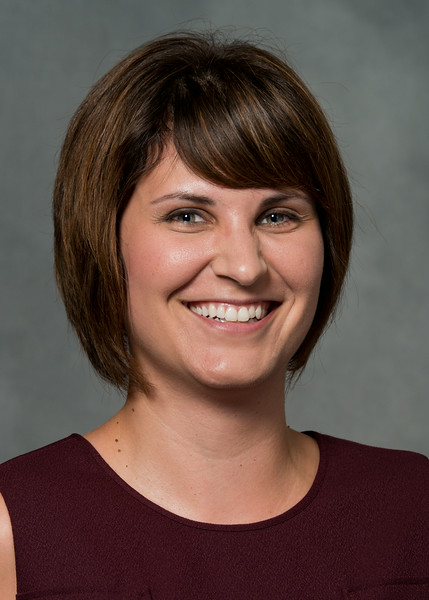 Tessa Davis is an Assistant Professor of Law specializing in taxation and tax policy. Professor Davis focuses her research on the ways in which tax law and policy are influenced by cultural context, particularly the impact on families. Her research interests include tax-exempt organizations, comparative tax law and taxation in developing nations. Her current research explores the intersection of kinship theory and conceptions of family in the Internal Revenue Code. Her scholarship has appeared in the Florida State University Law Review, the Cardozo Journal of Law & Gender, and the Florida State University Journal of Transnational Law & Policy.

Prior to joining the faculty at the University of South Carolina, Davis was a Visiting Assistant Professor at Tulane University Law School. Davis earned an LLM in Taxation in 2012 from New York University School of Law and received her JD from Florida State University College of Law, where she graduated Order of the Coif. While at NYU, Davis received a 2011 Tannenwald Award for Excellence in Tax Scholarship for her article “Reproducing Value: How Tax Law Differentially Values Fertility, Sexuality & Marriage” (Cardozo Journal of Law and Gender, Fall 2012). She also received the Florida State University Law Review award for “Outstanding Student Piece of the Year” for an article focusing on international law. Davis graduated from Davidson College with a BA in Anthropology, and received an MSc in Social Anthropology from the London School of Economics.