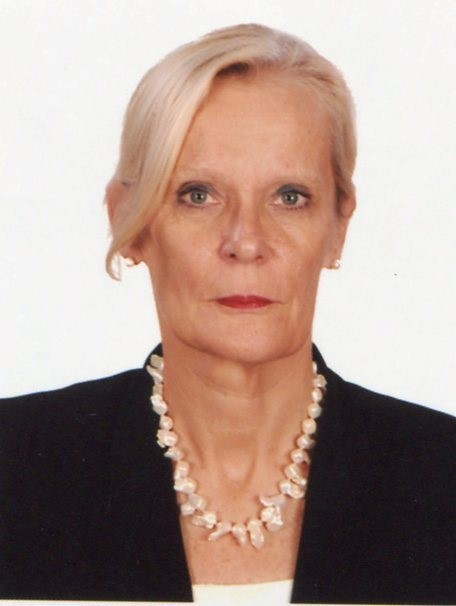 Ambassador Leoni Cuelenaere is Senior Fellow with the Rule of Law Collaborative (ROLC), where she brings over 20 years of experience serving with distinction in the Netherlands Ministry of Foreign Affairs, including assignments as Ambassador and Deputy Head of Mission. These assignments were conducted in post-conflict countries with significant social, political and economic challenges, and the foundation for her work has been a focus on rule of law and human rights. Ambassador Cuelenaere most recently served as Special Advisor on Access to Justice between 2018 and 2019, and she continues to be an outspoken advocate for the rights of citizens in fragile states. Prior to her return to the Netherlands in July 2018, she spent 14 years in different diplomatic postings representing the Kingdom of the Netherlands in Bangladesh, Rwanda, Yemen, Sri Lanka, and Zimbabwe. As Ambassador to Bangladesh between 2015 and 2018, she focused on labor conditions in the garment industry, water management, sexual and reproductive rights, and the situation of Rohingya refugees expelled from Myanmar. In Yemen, she served as Ambassador in the middle of a violent conflict between 2011 and 2012, and she centered her efforts on preparation of the National Dialogue and promoting rule of law. She also worked on issues such as human rights and conflict resolution during her time as Ambassador in Rwanda and Sri Lanka, as well as during her time as Deputy Head of Mission in Harare, Zimbabwe. She presently serves as a board member for several international organizations.

She holds master’s degrees in law and in Dutch Linguistics and Literature from the University of Leiden.