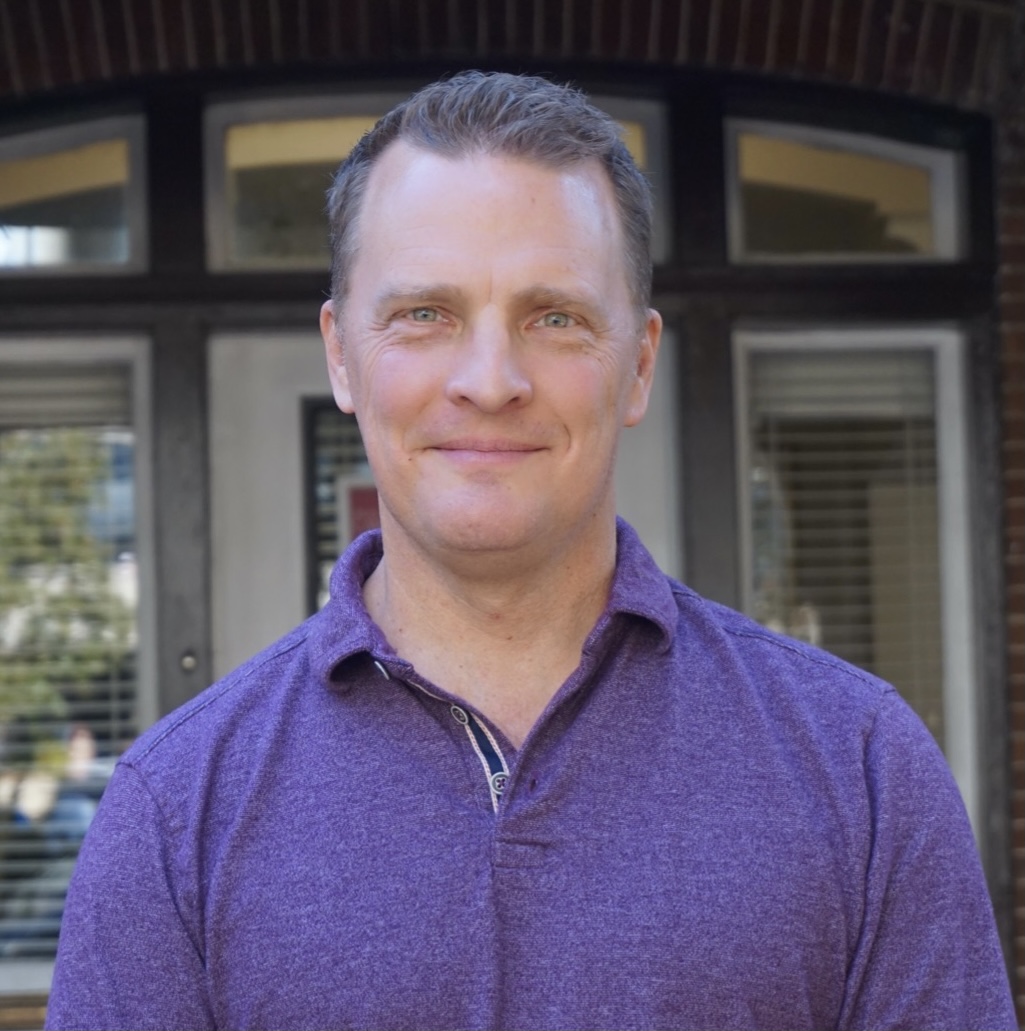 Greg Gisvold is Technical Director for the Rule of Law Collaborative (ROLC), where he joined in January 2018. He is a senior rule of law and security sector reform expert with two decades of experience in complex governance challenges, focusing on judicial and law enforcement, government service delivery, accountability mechanisms, and public engagement with policy.  He has an extensive track record leading security and justice programs for major international development organizations and niche implementers, serving regularly as Chief of Party, Team Leader, and Country Director.

He has worked closely with USAID and the Department of State to develop new technical leadership tools. He led a team for the State Department’s Bureau of International Narcotics and Law Enforcement Affairs (INL) to create first-ever technical guidance and programming support systems for INL staff overseeing justice, police, and anticorruption reform initiatives. For USAID’s Security Sector Reform program, he led an effort to ‘widen the aperture’ on rule of law and security sector reform efforts related to piracy. Including other relevant disciplines, he was the principal architect and author of the Maritime Security Sector Reform Guide.

He was previously an Assistant Attorney General for the State of Minnesota, a Human Rights Officer for the Office of the High Representative in Bosnia, and a law clerk to the Honorable Sandra Gardebring of the Minnesota Supreme Court. He has published a number of articles and two books on post-conflict human rights, legal reform, and reconstructing justice institutions. He received a J.D. from the University of Minnesota and a B.A. from Amherst College.