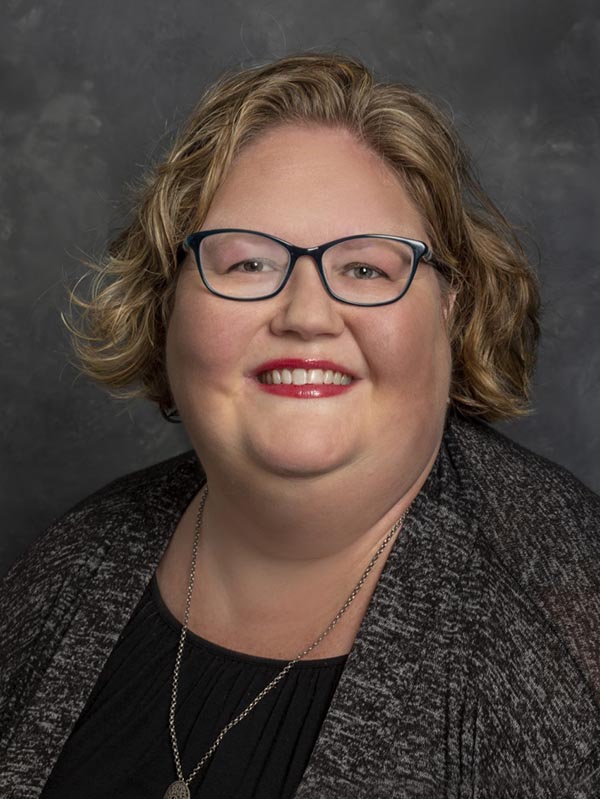 Karen Hall is Deputy Executive Director with the Rule of Law Collaborative (ROLC). Previously she was an Associate Professor and Director of the LL.M. program in Democratic Governance and Rule of Law at the Ohio Northern University Pettit College of Law. Prior to joining ONU, She served for ten years with the U.S. Department of State in its Bureau of International Narcotics and Law Enforcement Affairs. While there, she directed the development and management of State Department assistance to the criminal justice system in Afghanistan as part of the overall U.S. foreign assistance initiative. She has also developed programs dealing with institutional reform, access to justice, protection of women’s rights, and legal education. She spent 2006-2008 living at the Embassy in Kabul, Afghanistan directly managing the State Department’s criminal justice and corrections programs. In recognition of her work, Professor Hall has earned multiple Meritorious and Superior Honor Awards from the State Department.

Her teaching interests include International Rule of Law Reform, International Law, Comparative Criminal Law, Rule of Law Program Design and Management, Student Externship Courses and Introduction to the American Legal System. Her current research involves examining the consequences of the appropriations and administrative processes of the U.S. government in relation to rule of law reform worldwide.