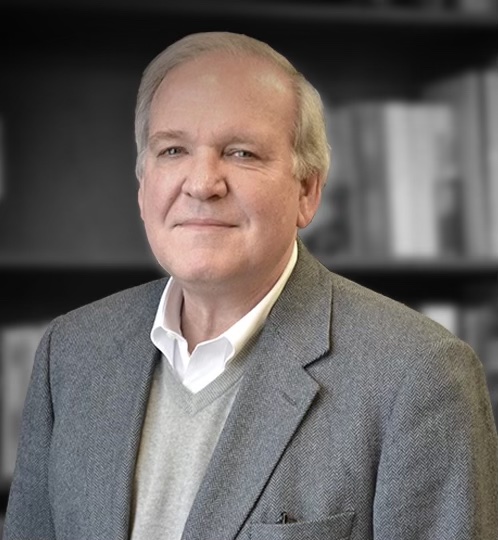 Mike McCurry is a Guest Lecturer with the Rule of Law Collaborative (ROLC). He is a retired communications consultant, political advisor, and seminary professor residing in Kensington, Maryland.

He has nearly four decades of experience in the nation’s capital. He served in the White House as Press Secretary to President Bill Clinton (1995-1998). He also served as Spokesman for the U.S. Department of State (1993-1995) and Director of Communications for the Democratic National Committee (1988-1990). He held a variety of leadership roles in national campaigns for the Democratic ticket from 1984 to 2004 and worked as a Press Secretary in the United States Senate from 1976 to 1983, serving Senators Harrison A. Williams, Jr. (D-NJ) and Daniel Patrick Moynihan (D-NY).

He is also a former member of the governing board of the Wesley Theological Seminary and a professor emeritus at the Center for Public Theology which he helped establish.

He has served on several boards or advisory councils including Share Our Strength, the Children’s Scholarship Fund, the White House Historical Association, and the Global Health Initiative of the United Methodist Church.  He is former Co-Chair of the Commission on Presidential Debates, which organizes the fall general election debates between the major candidates for President and Vice President of the United States.  He is also of counsel at the Washington, DC public affairs and communications consulting firm Public Strategies Washington, Inc.