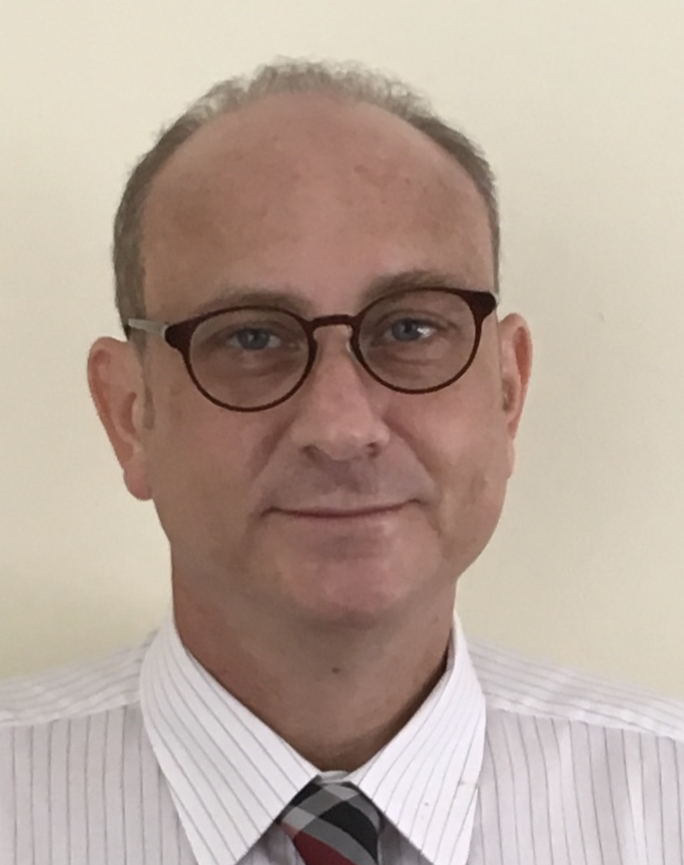 Scott Ciment is the Senior Rule of Law Expert for the Rule of Law Collaborative (ROLC). He joined ROLC in September 2022 and has over 15 years of overseas experience – primarily in Asia – designing, managing, implementing, and monitoring rule of law programs for the United Nations Development Programme (UNDP) and the American Bar Association Rule of Law Initiative (ABA ROLI). From 2016 to 2020, he served as the Chief Technical Advisor (Rule of Law) for UNDP in Myanmar where he led dozens of training programs on international standards of due process and fair trials with prosecutors, judges and members of the Bar.  He also served as the international legal advisor to the Attorney General and his senior officials as they implemented reform programs to improve their legal services and administrative functions. He also worked closely with the Supreme Court and the National Prosecution Service to develop their 5-year Strategic Plans, Codes of Conduct and the Legislative Drafting Manual for assistant attorneys general who reviewed and wrote proposed laws.

Earlier, he held the position of Policy Advisor (Rule of Law and Access to Justice) for UNDP in Viet Nam. During that time, he conducted training sessions for judges, prosecutors, and lawyers on the adversarial justice system, the UN Convention Against Torture, the UN Covenant on Civil and Political Rights, and trial advocacy for defense attorneys. He also worked with law school legal clinics to implement innovative outreach and legal services programs for prisoners and citizens living in marginalized communities and collaborated closely with the Ministry of Justice in Viet Nam as the 2016 Revised Penal Code and the Revised Criminal Procedure Code were developed.

Prior to working for the UN, he was the Country Director for ABA ROLI in the Philippines, overseeing a large justice sector support program that, among other accomplishments, helped the Supreme Court establish small claims dockets in every first-instance court nationwide, integrate a user-friendly automated case management system into the Court of Appeals, and pilot modern rules of court to speed litigation. In addition to Myanmar, Viet Nam and the Philippines, Scott has worked as a rule of law expert in Afghanistan, Tajikistan, and Bangladesh.

Prior to his career in international rule of law development, he worked for over over fifteen years as a public defender and private criminal defense attorney and has conducted over 50 criminal jury and bench trials. He also served as the Legislative Advocate for California Attorneys for Criminal Justice, the largest statewide criminal defense association in the U.S., later serving on their Board of Directors.