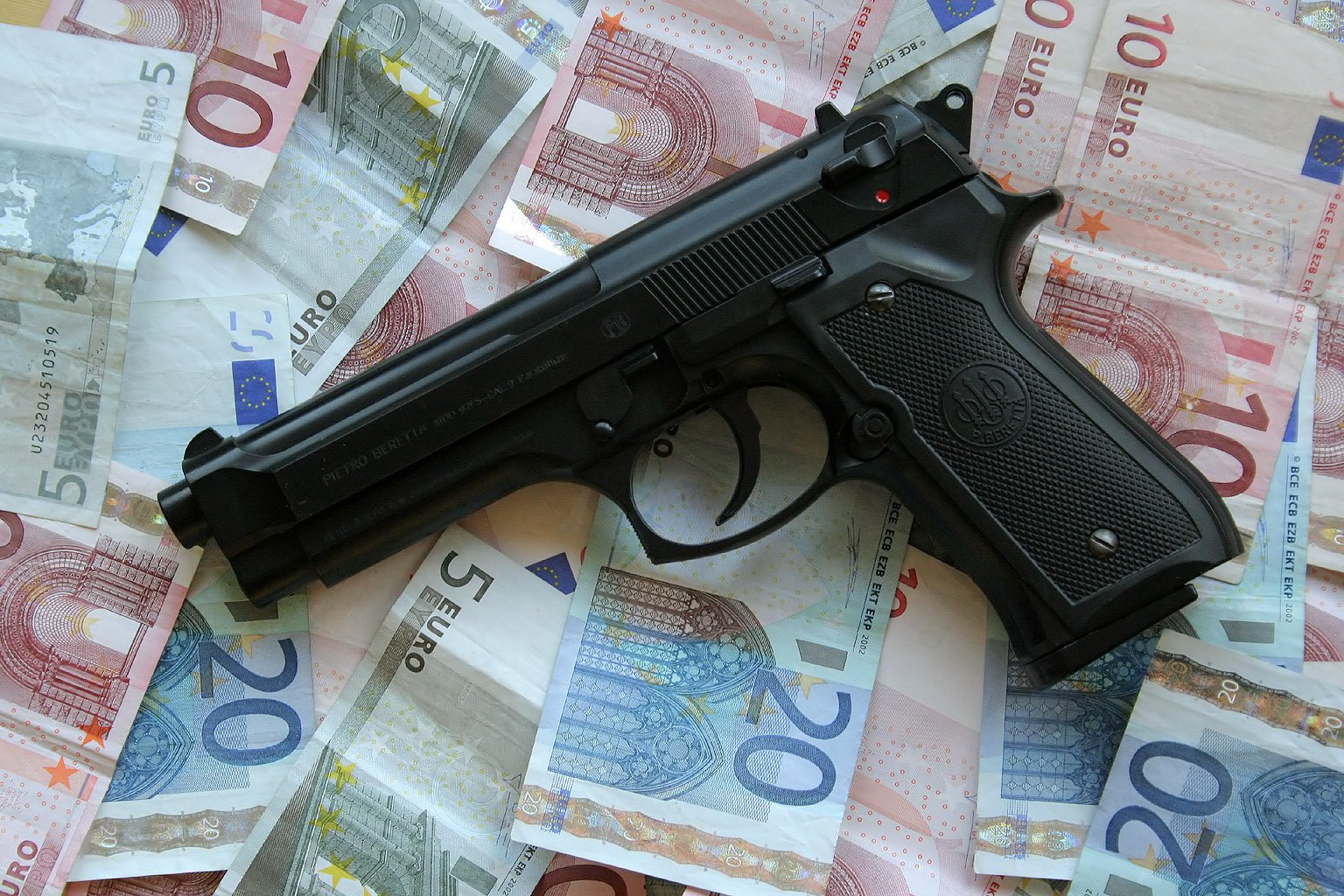 Drawing on interviews conducted in 2018 with support from JUSTRAC, ROLC Visiting Fellow Fiona Mangan examines the intersection of security sector reform (SSR) and organized crime in this report, which offers insights and practical recommendations for those who fund, design, and implement SSR programs in post-conflict environments with organized crime dynamics. Examining Northern Ireland and Bosnia and Herzegovina as case studies, the report draws lessons that relate to those specific contexts, as well as broader lessons with ramifications for programs related to SSR and combating organized crime in general.

SSR has been a principal aim of post-conflict peacebuilding and rule of law programming since the 1990s. The goal to reform security institutions in order to increase civilian oversight, heighten accountability and transparency, strengthen the rule of law, and, above all, to promote human security is indeed admirable in theory, although difficult to achieve in practice. Ideas about SSR continue to evolve, with longstanding SSR efforts providing important insight for those seeking to improve programming and responses. One area that has been overlooked in this vein is the connection between organized crime and SSR. The role organized crime plays in conflict and post-conflict settings is increasingly acknowledged in post-conflict peacebuilding and rule of law discourse. Organized crime, once thought to be the preserve of specialized criminal organizations, is progressively recognized as a funder and driver of conflict. Further, there is a growing acceptance that organized crime is a dynamic actor in post-conflict settings, as well. Despite the emphasis placed on SSR as a means to stabilize post-conflict settings and the significant role organized crime plays in shaping the post-conflict landscape, little direct analysis exists regarding the relationship between SSR and organized crime, how these two concepts work in tandem, and how they impact each other.