Exploring the Relationship between the Rule of Law and Violent Extremism in the Middle East: Symposium Final Report 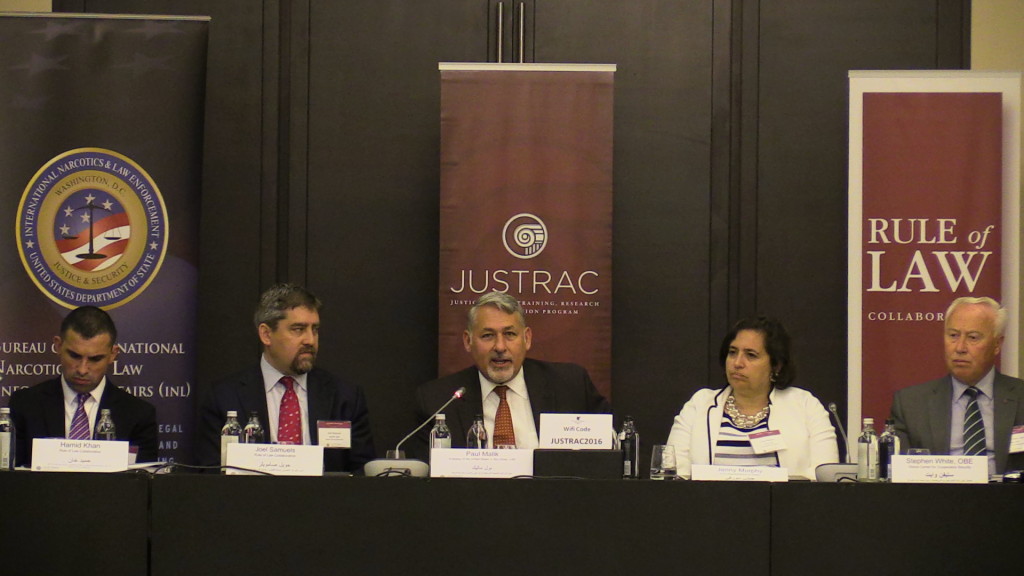 Countering violent extremism (CVE) has emerged as an increasingly important part of foreign policy in recent years. Official sources articulate CVE as distinct from counter-terrorism (CT), but they offer few clear definitions of “violent extremism,” a concept on which CVE is based. Some sources do offer definitions of “violent extremism,” or of “violent extremist,” but do not distinguish those concepts clearly from “terrorism.” At the same time, however, official sources do clarify how countering violent extremism and counter-terrorism are different from each other. In general, CVE strategies tend to place more emphasis on the prevention of radicalization than do CT strategies, and CT strategies tend to focus more narrowly on kinetic, disruptive activities aimed at preventing or stopping violence committed by those who are already radicalized. While CVE focuses on the causes of radicalization, however, there is much debate regarding what those causes are. Attempting to identify the “root” cause(s) of violent extremism may be a misguided approach, given the widely varying and highly personalized circumstances surrounding radicalization in different contexts, but many sources cite a number of factors relevant to rule of law that contribute to violent extremism. Those factors include, among others, political or economic marginalization, oppression at the hands of state actors, the constriction of space for civil society, corruption, social inequalities, important policy decisions imposed by external authorities, and poor administration of justice. These factors are prevalent in the Middle East and North Africa (“the region”), but they are not unique to the region. In cases where these problems are severe, violent extremist groups appeal to local communities by promising to rectify these problems and offer public services effectively where state institutions have failed to do so. In particular, violent extremist groups sometimes purport to provide their own forms of justice, a prospect that can be especially attractive to people who are dissatisfied with their own government’s administration of justice. Symposium participants were divided into three Working Groups, each of which engaged in discussions focused on a different thematic area (“Greater Fairness and Accountability in Formal Institutions,” “Enhancing Inclusive Governance and Promoting Human Rights,” and “Vulnerable Populations and Redress Mechanisms to Alleviate Injustices”). A set of recommendations based on the discussions of the Working Groups—41 recommendations total—appear at the end of this report. The recommendations cover a wide range of topics, such as political will, institutional culture, donor relations with countries in the region, corruption, human rights practices, and others.