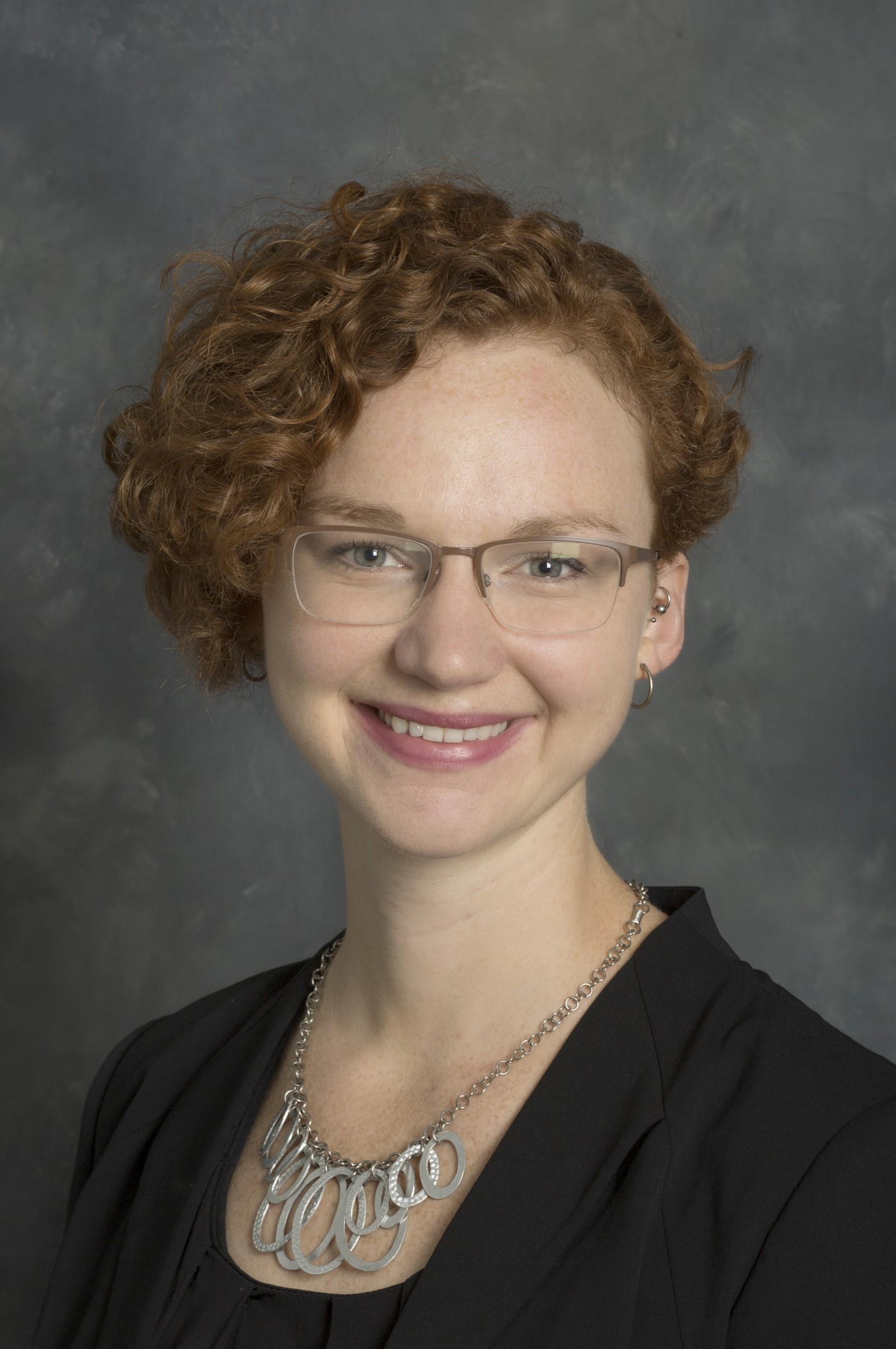 Liminal Sovereignty examines the lives of two religious minority communities in Mexico, Mennonites and Mormons, as seen through Mexican culture. Mennonites emigrated from Canada to Mexico from the 1920s to the 1940s, and Mormons emigrated from the United States in the 1880s, left in 1912, and returned in the 1920s. Rebecca Janzen focuses on representations of these groups in film, television, online comics, photography, and legal documents. Janzen argues that perceptions of Mennonites and Mormons—groups on the margins and borders of Mexican society—illustrate broader trends in Mexican history. The government granted both communities significant exceptions to national laws to encourage them to immigrate; she argues that these foreshadow what is today called the Mexican state of exception. The groups’ inclusion into the Mexican nation shows that post-Revolutionary Mexico was flexible with its central tenets of land reform and building a mestizo race. Janzen uses minority communities at the periphery to give us a new understanding of the Mexican nation.