Promoting the Rule of Law in the Post-Soviet Region through State and Non-State Collaboration: Symposium Final Report 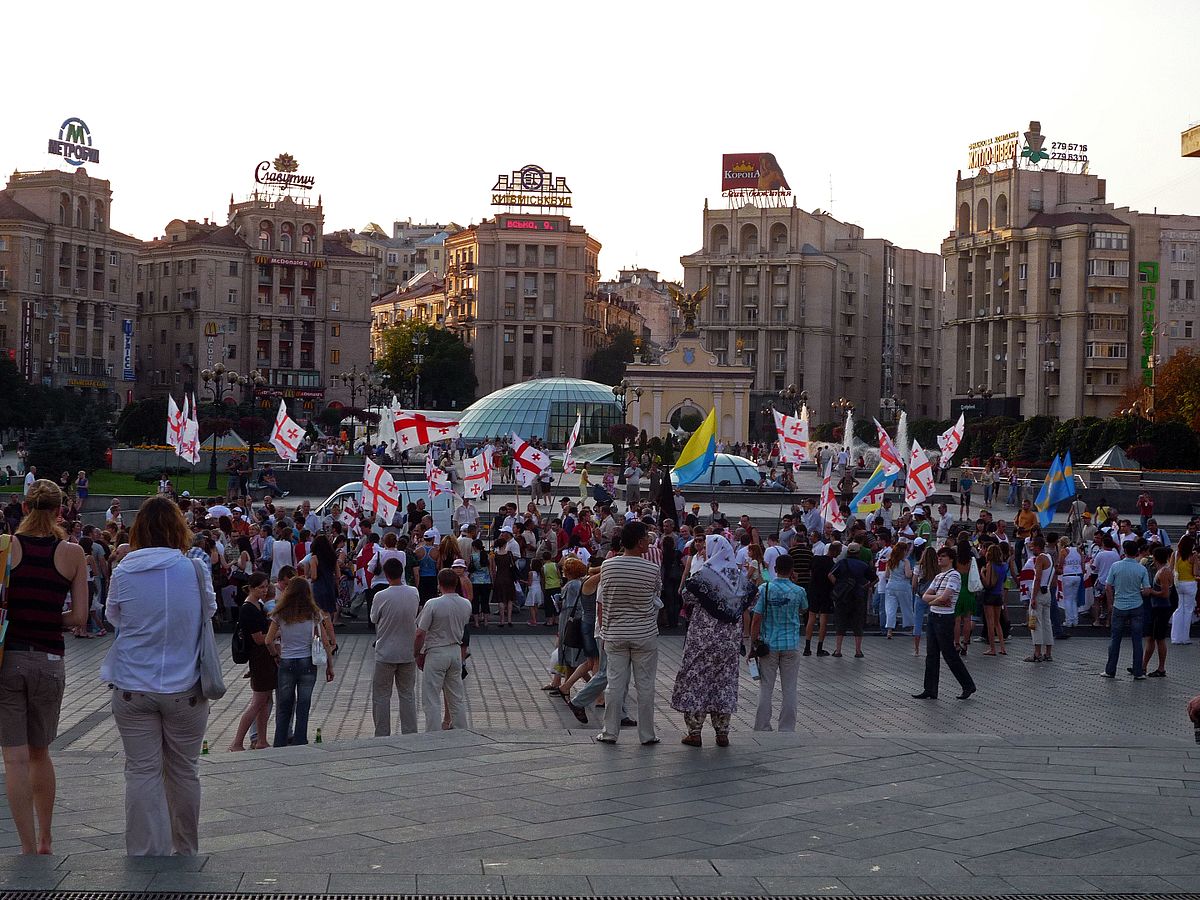 Independent states established from the breakup of the Soviet Union have worked to create stable environments for their citizens and to promote foreign investment. One of the challenges across the region in this effort has been the willingness and ability of governments to create climates of state transparency and accountability favorable to robust civil society engagement. Civil society organizations (CSOs) play an important role in checking government power, promoting transparency and accountability, and bringing to light corruption and inefficiency that undermines state institutions and weakens the rule of law.

From June 12 to 14, 2019, the Rule of Law Collaborative (ROLC) at the University of South Carolina, and the Bureau of International Narcotics and Law Enforcement Affairs (INL), U.S. Department of State, held the fifteenth Justice Sector Training, Research, and Coordination Program (JUSTRAC) symposium and the sixth JUSTRAC symposium outside of the United States, at the Tbilisi Marriott Hotel in Tbilisi, Georgia. The symposium, “Promoting the Rule of Law in the Post-Soviet Region through State and Non-State Collaboration,” brought together representatives from U.S. and foreign governments and key regional CSOs working on justice sector and rule of law issues. In a series of closed-door sessions, participants explored how they could improve collaboration between state and non-state actors. Participants were challenged to identify ways that change agents and international actors should take account of local conditions and local solutions in their efforts to promote the rule of law. Similarly, participants considered how space for independent voices has been both promoted and constrained, with an eye towards developing prescriptions for expansion of freedoms of expression, association, and assembly across the region and elsewhere.