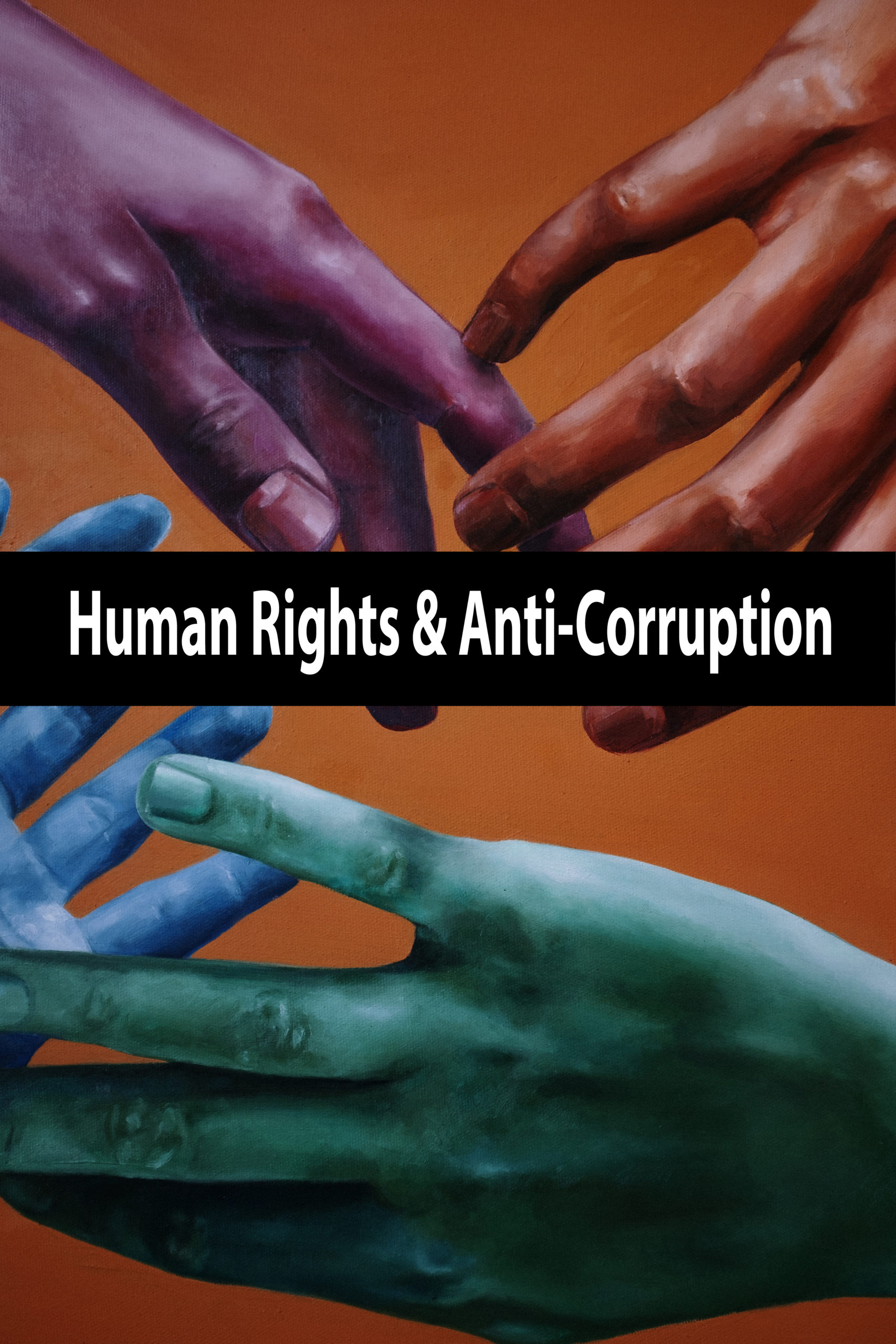 This week, the Rule of Law Collaborative (ROLC) joins the United Nations in acknowledging the ongoing endeavor to advance anti-corruption and human rights efforts worldwide.

The United Nations recognizes December 9 as International Anti-Corruption Day to call attention to the serious impediment that corruption poses to the rule of law and sustainable development. More than five percent of global GDP is reportedly lost due to corruption each year. Further, corruption obstructs economic development, erodes public confidence, and hinders the passage and enforcement of fair and effective laws.

The United Nations observes Human Rights Day on December 10 on the anniversary of the 1948 Universal Declaration of Human Rights. The declaration enshrines fundamental rights and freedoms of all people regardless of race, ethnicity, religion, sex, language, political opinion, nationality, or other status.

ROLC understands that human rights cannot be protected in societies without a strong rule of law. As such, ROLC experts have led trainings, workshops, and symposia to equip practitioners with tools to strengthen rule of law around the world. This year, ROLC hosted a Civil Law training in January, a Rule of Law Systems: Country Analysis workshop in February, and two virtual trainings on the fundamentals of rule of law and justice sector reform for in August in conjunction with INL’s annual orientation for overseas officers, the “101 training program,” and annual orientation for incoming headquarters-based program officers, “the 201 training program.”