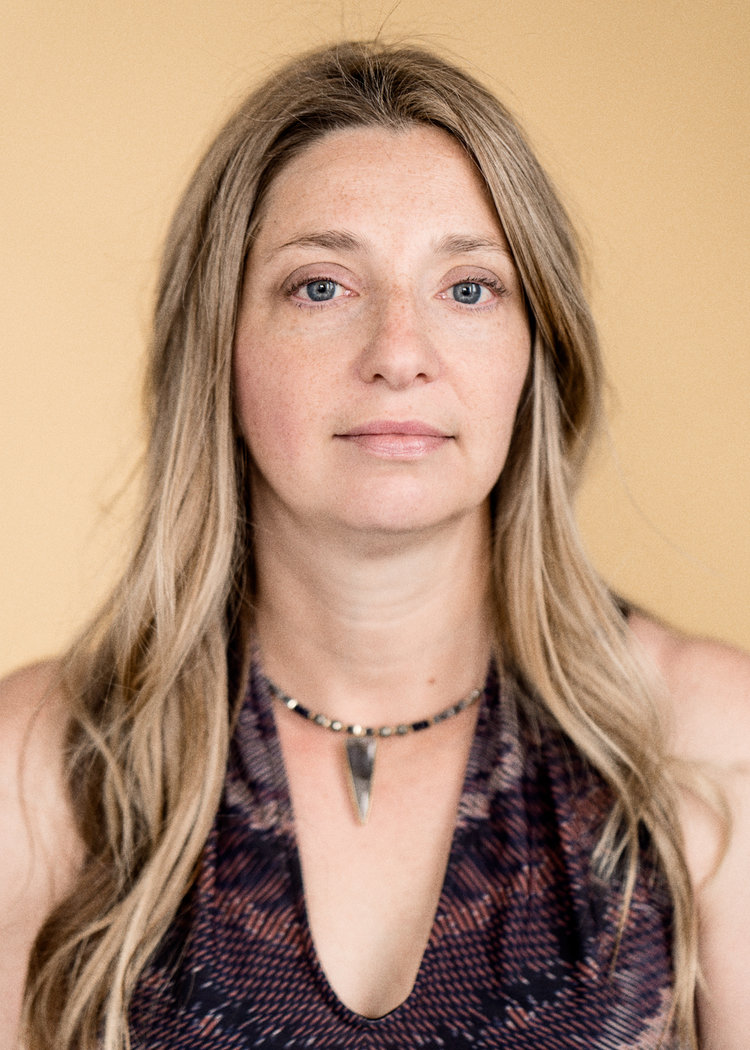 ROLC Visiting Fellow Jessica Pishko was recently featured in an article by The Christian Science Monitor which discussed the growing role of Sheriffs in immigration. With support from the Vital Projects Fund, Ms. Pishko leads the Sheriff Accountability Project which looks at the roles of sheriffs across the United States, with particular focus on their extra-judicial powers and unique funding structures. The research generated by the project “will help to explain what sheriffs do and how their responsibilities and powers impact the lives of many citizens, particularly those living outside of urban centers without city police departments.”