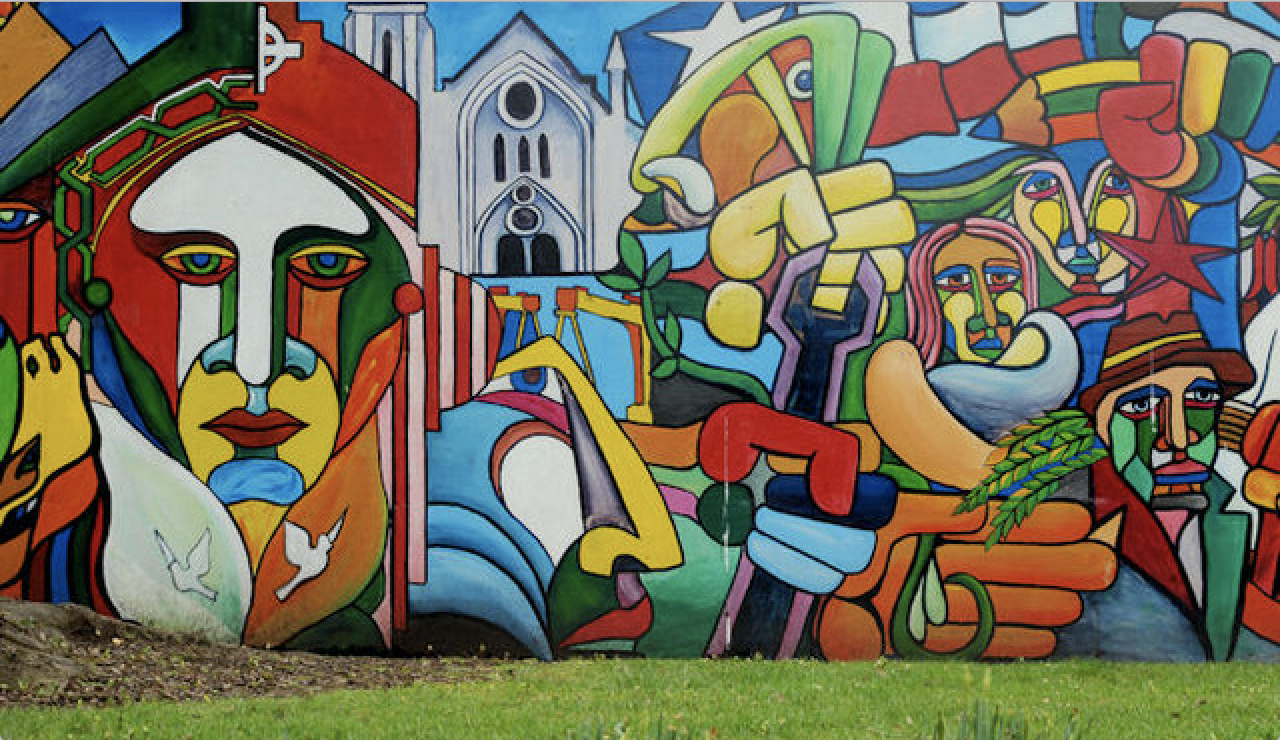 From September 5-7, 2018, ROLC and INL held the JUSTRAC symposium “Transitioning to the Accusatorial Model: Addressing Challenges for Legal Education and Training in Latin America,” in Panama City, Panama. The symposium brought together U.S. and foreign government officials, academics, and rule of law practitioners, all leading experts in their fields. In a series of closed-door sessions, participants discussed the complex web of challenges confronting legal education and training in Latin America in the context of implementing the accusatorial model of criminal justice. This report highlights selected points of discussion from the symposium and details the recommendations from symposium Working Groups, which appear at the end of the report. The recommendations are grouped broadly around the themes of legal education at the university level, training for judges and prosecutors, and training for lawyers, and recommendations are further divided into sub-topics. The recommendations cover a wide range of topics, such as the design of law curriculum in universities, pedagogy, professional incentives for participation in training, the appropriate delineation of roles for different justice sector actors in the training process, and others.

As part of larger judicial reform efforts over more than three decades, many Latin American countries have introduced elements of the “accusatorial” model of criminal justice into the pre-existing “inquisitorial” model. As a result, justice sector actors have faced challenges in understanding and adapting to new roles and responsibilities, and justice sector institutions have faced pressures that result from both vestiges of the old system and expectations for the new system. The challenges of adapting to new roles and responsibilities, including designing and delivering appropriate training, have contributed to reluctance from some justice sector actors and legal educators. Entrenched corruption has also generated resistance to change in some cases. Problems with caseload management have resulted in a significant delays and case backlogs in the region. Scheduling and budgetary challenges have also limited the impact of training. The transformation of the criminal justice system is intimately linked to the consolidation of constitutional democracy in the region, and justice sector actors and institutions face challenges in ensuring access to justice, as well as protecting the rights of victims, witnesses, and the accused. Lingering mistrust, as well as ineffective or corrupt officials, dissuades some victims from reporting crimes. In some cases, the state is unable or unwilling to provide adequate protection for victims and witnesses. Inefficient case management perpetuates lengthy pretrial wait times for both victims and the accused. In this context, public mistrust of the criminal justice system remains throughout much of the region. Public opinion data shows that significant numbers of Latin Americans lack confidence in the justice system, and at an even more basic level, many simply do not understand how the justice system works or is supposed to work. In this regard, however, certain features of the accusatorial model—such as public trials, as well as in-person appearances by victims and the accused—have helped to build mutual understanding and trust between justice sector actors and those they serve. Throughout the region, a disconnect exists between, on the one hand, the understanding that justice sector actors have of their new roles in the accusatorial model, and on the other hand, media portrayals of the new system. In some cases, justice sector institutions use coordinated, official channels for communication with journalists, in order to standardize the information that comes from the judiciary, but most countries in the region do not have such a practice. At the same time, justice sector institutions in many countries in the region do not effectively generate and maintain official, publicly available information about the justice system.