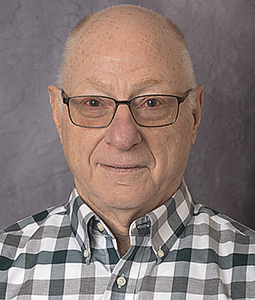 East Asia and the Pacific

Geoffrey P. Alpert is a Professor of Criminology and Criminal Justice at the University of South Carolina and holds an appointment at Griffith University. He is also a Chief Research Advisor for the United States Department of Justice, National Institute of Justice. He has taught at the FBI National Academy, the Federal Law Enforcement Training Center and The Senior Management Institute for Police and is currently a Federal Monitor for the New Orleans Police Department and on the compliance team for the Portland, Oregon Police Bureau. He testified to the President’s Task Force on 21st Century Policing, and is a member of the International Association of Chiefs of Police Research Advisory Committee and Policy Center Advisory Group. For the past thirty years, his research interests have included police use of force, emergency driving and the linkages between researchers and practitioners.