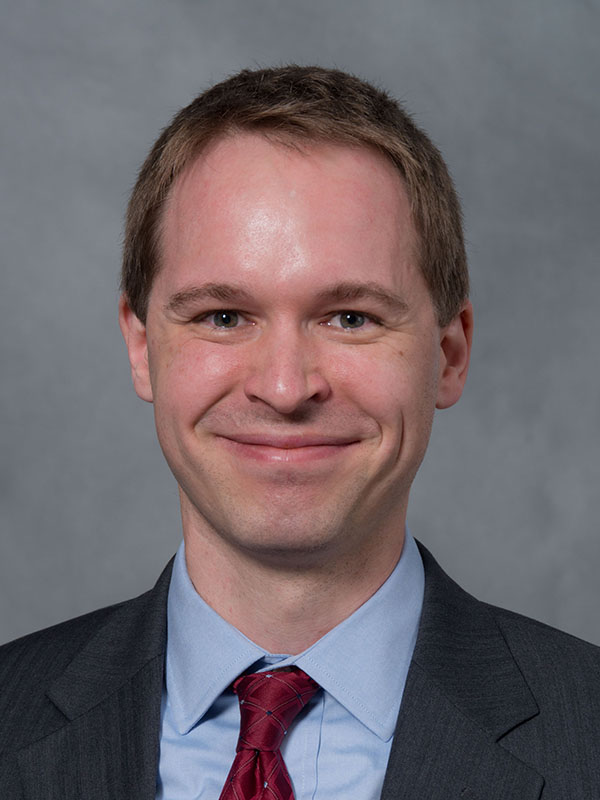 Kiel Downey is Research Director for the Rule of Law Collaborative (ROLC), where he joined in January 2015. He has a decade of experience working on rule of law and human rights issues across the public, non-profit, and higher education sectors. At ROLC, he has overseen the development and implementation of training programs on fundamental concepts in rule of law and justice sector reform for USG interagency, multilateral, and rule of law implementer audiences; faculty-led research projects on selected topics in rule of law; and online research and learning resources for rule of law practitioner audiences. In addition, he manages ROLC’s online presence and supervises ROLC’s graduate and undergraduate student workers.

Previously, he was in the Department of Political Science at the University of South Carolina, where he served as Director of the Master of Arts in International Studies program, Internship Director, and Adjunct Faculty, and where he taught courses on world politics, human rights, and U.S. foreign policy. He was also Senior Research Associate at the Congressional-Executive Commission on China, where he researched and reported on a variety of human rights and rule of law issues, including conditions for China’s religious communities, conditions for its workers, its criminal justice system, and rule of law in its commercial sector. In that capacity, he also provided related background memoranda and in-person briefings to Congressional and State Department staff. He has also worked as a Program Officer for the Taiwan Foundation for Democracy, where he administered grants for projects that focused on rule of law, democracy, and human rights issues in a variety of countries and regions.

He is professionally proficient in Mandarin Chinese and conversant in Cantonese and Spanish, and he has translated academic and commercial materials from Chinese to English. He holds an M.A. from the Fletcher School, Tufts University, and a B.A. in International Relations and Linguistics from Stanford University.