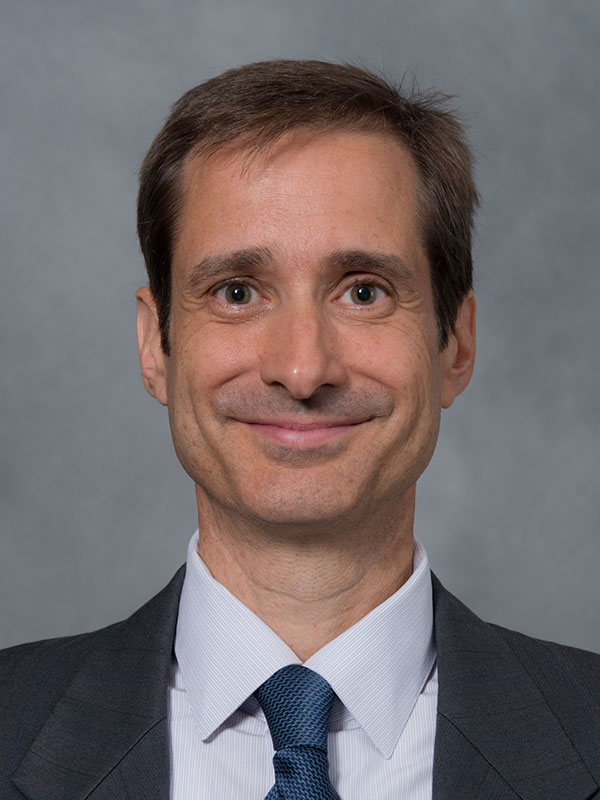 Steven Austermiller is the Deputy Executive Director for the Rule of Law Collaborative (ROLC), where he joined in June 2016. He has worked on rule of law programs throughout the world, advising officials in six countries on legal and judicial reform and managing various international development programs. He has served as trainer and expert advisor on programs involving commercial law, human rights, ethics, international law, institutional capacity building, professional skills, legal education, and other matters. He has trained government officials, civil society leaders, judges, lawyers, and academics. He published the first legal textbook on Alternative Dispute Resolution in Cambodia and later in Georgia and the first annotated criminal procedure code book in Cambodia. He has also published in law journals such as the Yale Journal of Human Rights and Development Law and the Arizona Journal of International and Comparative Law.

Before joining ROLC, he was Director for Legal Education and Deputy Chief of Party on the USAID-PROLoG Program (Promoting the Rule of Law in Georgia). There, he helped reform Georgian legal education by establishing nine legal clinics (including the first mediation clinic), promoting interactive teaching methods, introducing legal competitions, reforming curriculum standards and establishing academic journals, as well as founding the National Center for Alternative Dispute Resolution and the National Center for Commercial Law. He also helped lead important judicial and legal reform efforts.

Before PROLoG, he served in a similar capacity on the USAID-PRAJ Program in Cambodia (Promoting Rights and Justice) as country representative for the American Bar Association. There, he focused on modernizing the judiciary and the legal education system. He established a number of firsts:  the first model courtroom, the first academic law journal, the first legal clinic, the first legal ethics and ADR courses, and the first national law student competitions (mock trial and client counseling). He also helped the Royal Academy for Judicial Professions establish a continuing legal education program.

Before working in Cambodia, he managed various programs in other countries, including Croatia, Bosnia, Serbia, and Oman. He helped establish a court-annexed mediation program in Bosnia. He trained lawyers and judges and helped establish legal clinics in several countries. He also ran a post-war inter-ethnic reconciliation program, established a FOIA center and trained professionals, including Iranian lawyers, on key advocacy skills.

Prior to his sixteen years of work in the field, he practiced commercial litigation for eight years at Pedersen & Houpt in Chicago, becoming a partner in 2000. He has a J.D. from Northwestern University School of Law, where he served as Coordinating Note & Comment Editor for the Journal of International Law and Business. He also has a B.A. in Political Science from Northwestern University.  He is currently Vice-Chair of the International Client Counseling Competition.